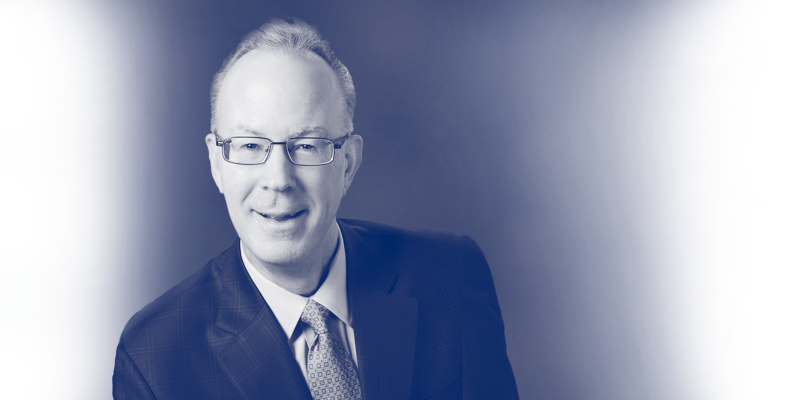 Mr. Aguilera has been involved in the securities industry since 1985 as an advisor in the biotechnology sector, specializing in small cap companies with market capitalization of up to a half billion dollars.

He is the founder of BioRevolution Capital Partners, LP, a contrarian biotech hedge fund that invests in a new generation of emerging biotechnology and life science companies while taking advantage of economic cycles in the biotechnology sector. Mr. Aguilera also acted as an advisor to Global Advisory Services Group, LLC (based in New York City) in the biotech field, and specialized in developing potential strategic partnerships with international pharmaceutical companies. Prior to this position, Mr. Aguilera was a Senior Financial Consultant at Great Eastern Securities, Inc., Sandgrain Securities, Inc., Josephthal & Co., Inc., (subsequently acquired by Fahnestock & Co., Inc.), and DH Blair & Co. Inc. (subsequently acquired by Barington Capital Group, LP). In each of these positions Mr. Aguilera advised investors on opportunities in small cap public biotechs that were under the radar screen and inefficiently priced relative to their potential data. In addition, Mr. Aguilera held a financial consulting position with Vion Pharmaceuticals, a cancer research company, leveraging his experience and reputation in the biotech sector.

Mr. Aguilera is a graduate of Adelphi University, where he received a B.S. in Finance in May 1984.