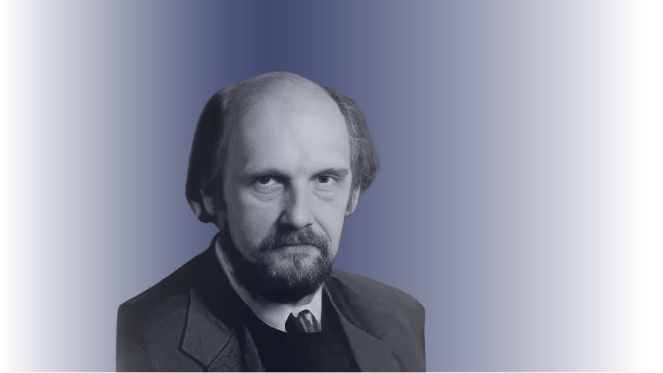 Prior to founding Provenance Biopharmaceuticals, Dr. Gillies led all scientific and business endeavors of Lexigen Pharmaceuticals since its founding in 1992. He was responsible for numerous funding activities and corporate partnerships, including acquisition of the Company by Merck KGaA in 1999. Since then until 2008, Dr. Gillies led Global Oncology Pre-clinical research for Merck KGaA. Previously, he was Vice President of Research at Damon Biotech and Abbott Biotech Inc., where he oversaw development of recombinant antibodies and pro-urokinase, an anti-clotting protein.

During Dr. Gillies’ post-doctoral work at the Massachusetts Institute of Technology, he identified the first cellular enhancer sequences that were found to be critical for the regulation of antibody expression. This discovery proved a key part of the commercial success of Erbitux, a cancer drug marketed by Eli Lilly, Bristol Myers Squibb, and Merck KGaA, as well as Dinutuximab, an anti-GD2 antibody that is part of the standard of care for neuroblastoma.

Dr. Gillies expanded on this early scientific breakthrough with other protein expression technologies including Fc-fusion (Fc-X) technology. As part of his recombinant antibody work, Dr. Gillies invented and implemented immunocytokine technology, and leveraged his academic network to achieve the first proof of principle of this approach. Multiple immunocytokines developed by Dr. Gillies are in clinical development in both the US and in China.