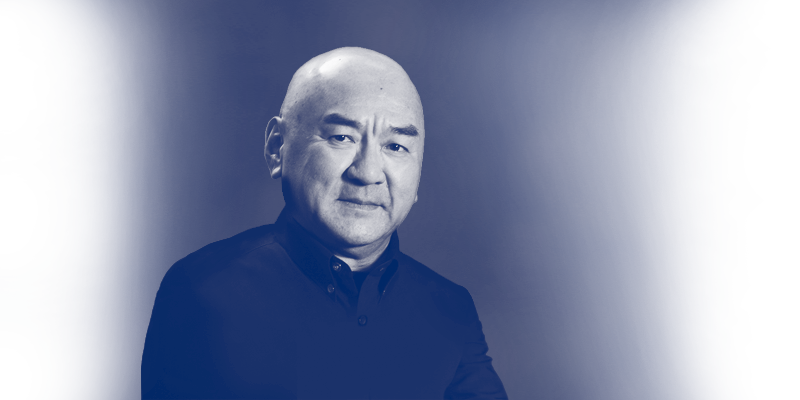 Dr. Yin has been the President of Ruentex Group since 1994 and serves as its Chief Executive Officer. Ruentex Group invests in textile, retail, financial services and real estate, and is a major shareholder of Nan Shan Insurance and Sun Art Retail Group, which operates RTMart and Auchan hypermarkets in China.

Dr. Yin received a master’s degree in Business at the National Taiwan University in 1983 and a Ph.D in business at the National Chengchi University in 1988. In 2004, Yin was named fellow of the Chinese Institute of Civil and Hydraulic Engineering. In 2008, he was invited to join Russia’s International Academy of Engineering and also awarded the Engineering Prowess Medal, the academy’s highest honour. In 2010, Yin received the Henry L. Michel Award for Industry Advancement of Research by the prestigious American Society of Civil Engineers (ASCE) for his contribution in the area of construction technology research.

Dr. Yin established the Tang Prize in December 2012. The mission of the prize is to promote research that is beneficial to the world and humankind, promote Chinese culture and make the world a better place. The prize pays out the equivalent of 1.7 million USD in categories of sustainable development, biopharmaceutical science, sinology and the “rule of law”.

Dr. Yin also provides financial and leadership support for the following foundations in Taiwan and China: the Yin Xun-Ruo Educational Foundation, the Yin Shu-Tien Medical Foundation, the Kwang-Hua Education Foundation, and the Guanghua School of Management of Peking University.