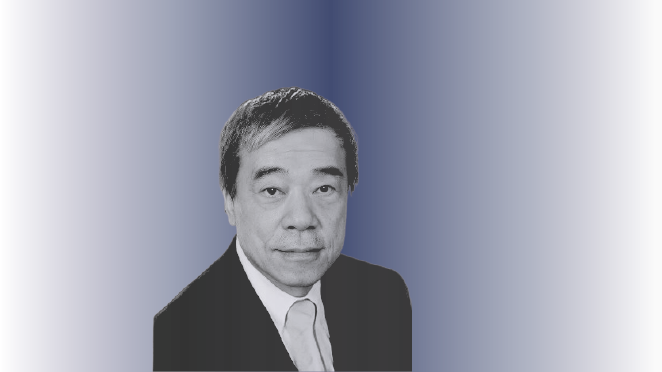 Dr. Kung is the William H. Gates Professor of Computer Science and Electrical Engineering at Harvard University. He is a Guggenheim Fellow, a member of the National Academy of Engineering in the United States, and a Member of Academia Sinica in Taiwan. As a volunteer, he serves as the President of the Taiwan AI Academy, a non-profit organization with campuses in three cities nurturing thousands of AI talents for the industry.