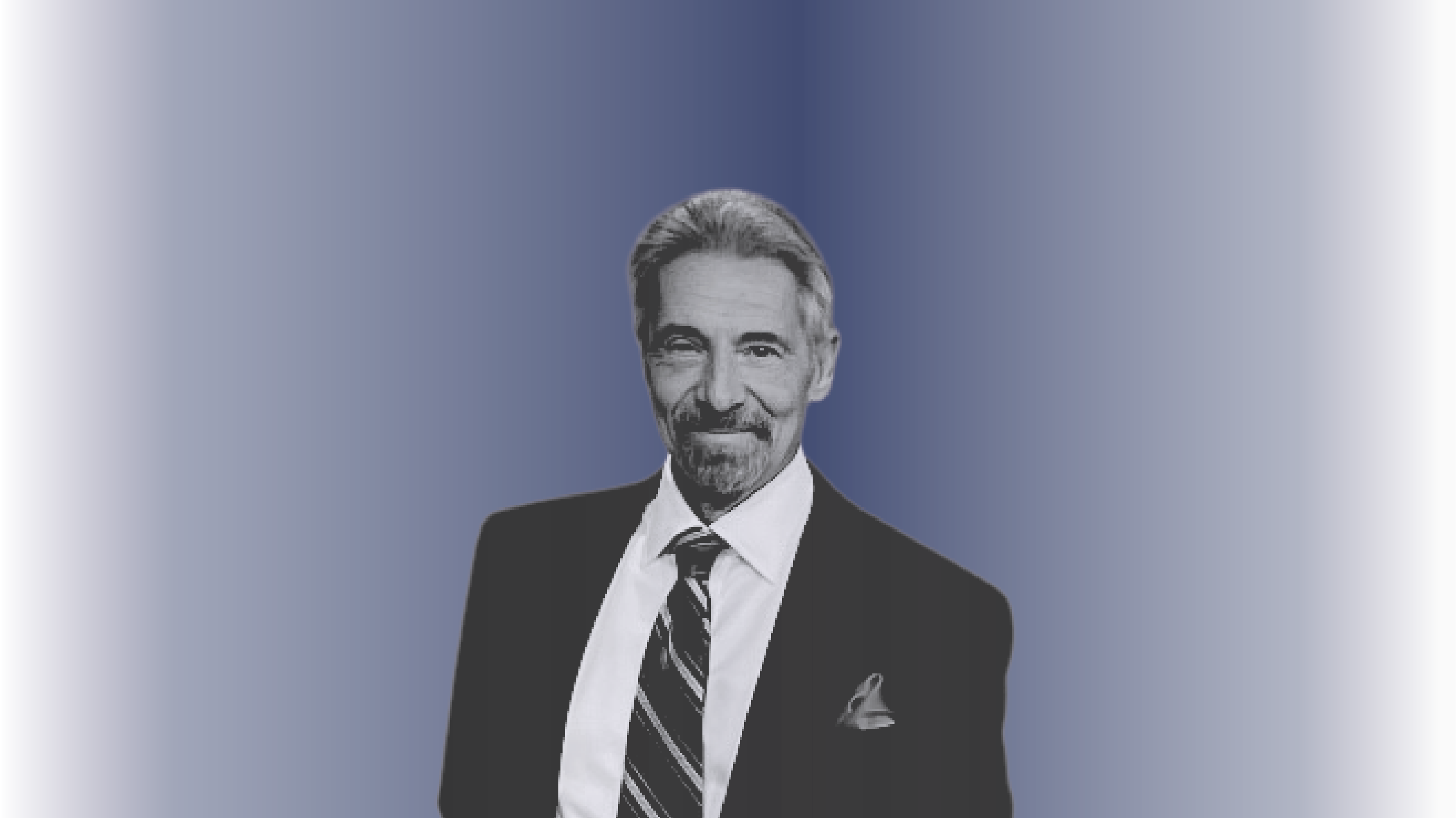 A former assistant professor of Medicine at the University of Tennessee College of Medicine, Dr. Spinella received his Ph.D. in immunology from Rutgers University in 1982 and was a Howard Hughes postdoctoral fellow at Washington University Medical School in St. Louis from 1982 – 1986. Since leaving academia in 1990, he has been involved in numerous IND and NDA submissions, biomarker discovery and development programs, and precision medicine/CDx initiatives. He has over 50 publications and a dozen issued patents and has served on several national and international advisory boards including the Cancer Steering Committee of the Biomarkers Consortium of the Foundation for the NIH, and the AACR-FDA-NCI Cancer Biomarkers Collaborative (CBC). His biomarker and clinical development expertise runs across several therapeutic areas including oncology, autoimmune and neurodegenerative diseases.

Dr. Spinella also has extensive teaching experience and is an active faculty member for the American College of Drug and Regulatory Sciences (ACDRS) with University of California San Francisco, the Pharmaceutical Education and Research Institute (PERI) of PhRMA, and the UCSF/Stanford Center of Excellence in Regulatory Science and Innovation (CERSI) sponsored by FDA, as well as a member of the adjunct faculty at University of San Diego.